The Melbourne, Australia-based hearing start-up Hearables3D announced that it has raised A$1M (USD $734,335) of funding to accelerate its expansion into European and US markets. The investment was led by Significant Early Venture Capital, and Starfish Ventures, alongside ~$200K in grant funding from the Australian Government’s Accelerating Commercialisation program.

To steer its growth, Hearables3D has announced the appointment of Iain Mcleod as the company’s new Chief Executive Officer. With over 11 years of industry experience leading 3Shape’s audio business, and more recently, at Formlabs introducing 3D printers and novel materials into audiology, Mcleod will be driving the company’s growth in scanning and automation.

Read the full story in the Hearing Review. 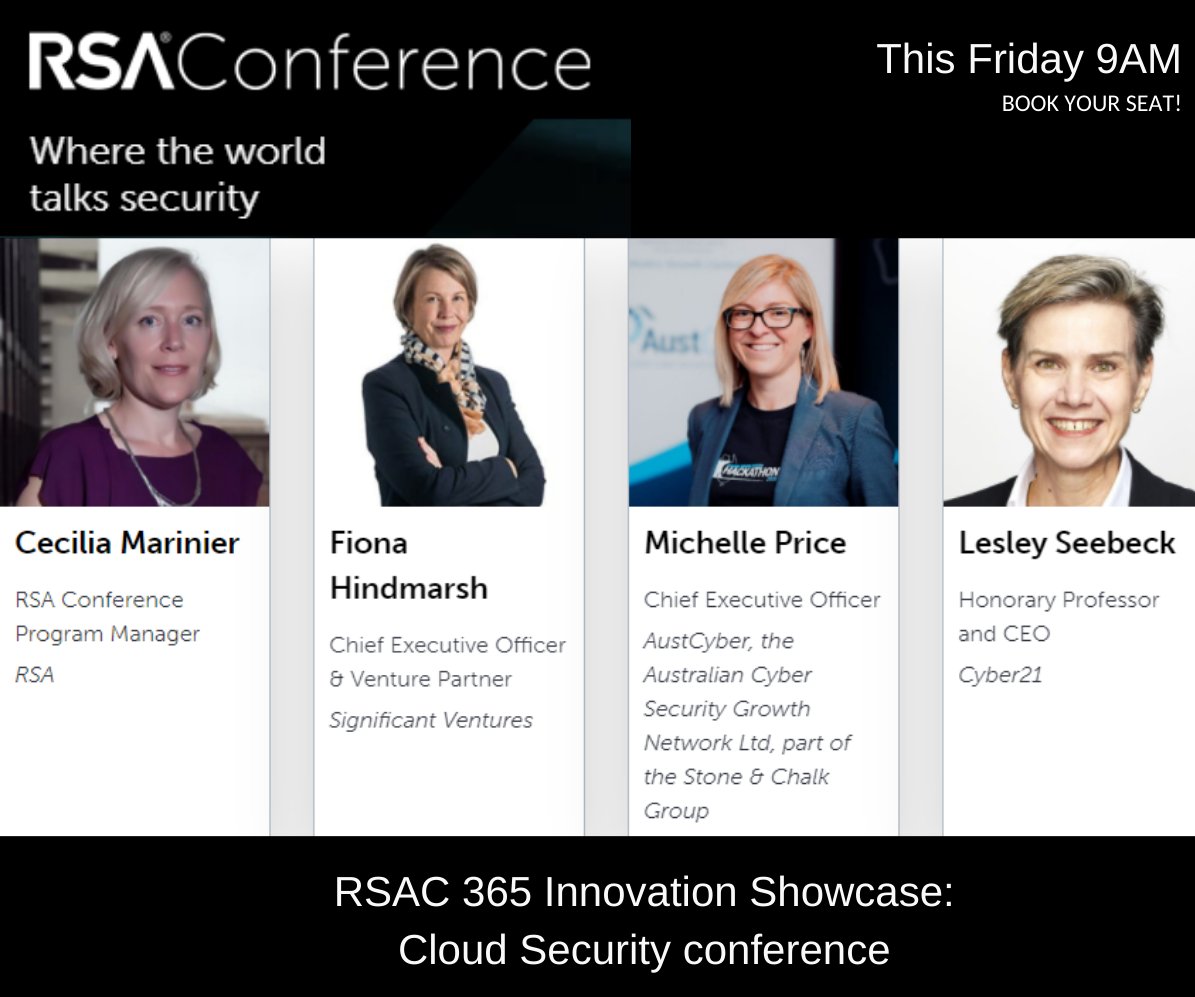 SIGNIFICANT ·
@significant_evc
We congratulate Mastt for being selected by RealTechX as one of 12 high #impact #realestate #technology #RealTech businesses to drive #innovation & change in the built environment across Asia: Learn more on this significant achievement https://t.co/lKP6xSR6Vu
#disruption #tech https://t.co/Ffael3GpMG
View on Twitter 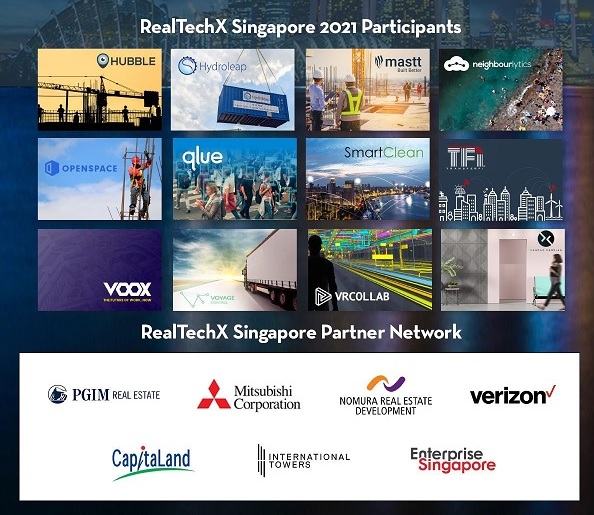